The views and opinions on this website are my opinions and do not reflect the views of my current or former employers.

Conferences are always asking for a job title and biography, so here is is (as of February, 2020). You can use the picture of me here for conference websites.

If you need the title to be shorter you can drop the "pandas" part and leave the "Voltron Data" part. 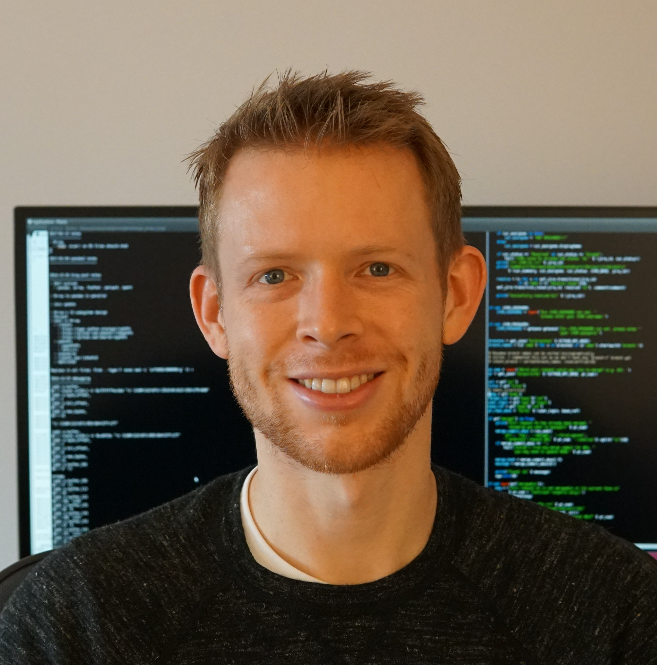 Biography: Wes McKinney is an open source software developer focusing on analytical computing. He created the Python pandas project and is a co-creator of Apache Arrow, his current focus. He authored two editions of the reference book, Python for Data Analysis. Wes is a member of The Apache Software Foundation and also a PMC member for Apache Parquet. He is now the CTO of Voltron Data, a new startup working on accelerated computing technologies powered by Apache Arrow..

If you don't have enough space for the whole biography you can trim sentences from the end until it is short enough.

I'm an American computer programmer and the CTO/Co-founder of Voltron Data. I studied theoretical mathematics at MIT (graduating in late 2006) before becoming very interested in programming and tools for data analysis, especially for industry use cases, in 2007.

From August 2007 to July 2010, I worked on the front office quant research team at AQR Capital Management, a large quantitative investment manager in Greenwich, CT. During this time, I led a very successful effort to migrate research and production model building and research processes to the Python programming language. I started building pandas on April 6, 2008, as part of a skunkworks effort to reproduce some econometric research in Python. As part of my work, we formed a new Research Development team for the global macro group to drive software innovation in the front office.

I joined the PhD program in the Statistical Science Department at Duke University before taking leave in Summer 2011 to explore ways to develop open source software (such as pandas) in a sustainable way. I discovered that entrepreneurship often makes more sense than consulting to fund open source with more leverage.

From November 2011 through August 2012, I wrote Python for Data Analysis.

In January 2012, I co-founded Lambda Foundry and we explored developing value-add financial software for the Python data stack. Ultimately the team and I went our separate ways.

In January 2013, I co-founded DataPad with Chang She, fellow MIT grad and a former AQR colleague. We were developing a full stack visual analytics product for business users, using the Python data stack for most of our core technology. We raised venture capital from Accel Partners, Google Ventures, SV Angel, Andreessen-Horowitz, and other investors.

In September 2014, DataPad's technology assets were acquired by Cloudera and we joined the engineering team there.

In August 2016, I moved back to New York City to work with Two Sigma on Apache Arrow and other Python data science projects.

In April 2018, I collaborated with RStudio and Two Sigma to create Ursa Labs, a not-for-profit open source development group focused on shared infrastructure for data science, powered by Apache Arrow.

In 2020, Ursa Labs pivoted to become Ursa Computing. In early 2021, we saw an opportunity to create a united analytical computing company dedicated to unlocking the potential of the Apache Arrow project, and we created Voltron Data. I'm now the CTO of Voltron Data.